EXO: With its origins from the city of Seoul Exo is a partly Chinese and partly South Korean boy band that comprises nine members.

The names of the members are Xiumin, Suho, Lay, Baekhyun, Chen, Chanyeol, D.O, Kai, and Sehun, and the boy bad is owned by SM entertainment.

BTS: The full name of the group is Bangtan Sonyeondon and they are called popularly as Bangtan boys. They cover a wide genre of music like K-pop, hip hop, R&B and EDM. The other names of the bands are beyond the scene and Bulletproof boy scouts.

The songs are designed on themes related to the conditions of the mind, self love, school life and its related issues, etc. They are known all over the world for their album called Wings and are praised for their concern over social issues.

The names of the members are V, J-Hope, RM, Jin, Jimin, Jungkook and Suga. They are considered as the most successful band in terms of selling in the history of South Korea. They have also got an award from the president of South Korea for spreading their culture.

Make a vote for your Favorite K-pop Group

Select from below, your favorite K-pop Group and vote to make them win. The band with the highest number of votes will be on top. Don’t hesitate to vote for your most loved band.  Share with your friends and earn more votes.

Comment on your opinions about your favorite K-pop Group

You can leave a comment on your opinions about your favorite K-pop Group.

You May Also Like: Which is the Best K-pop Group? 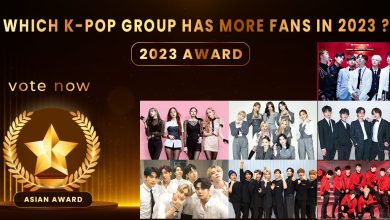 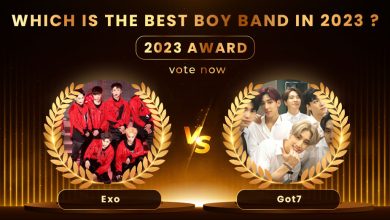 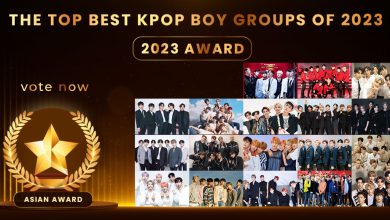 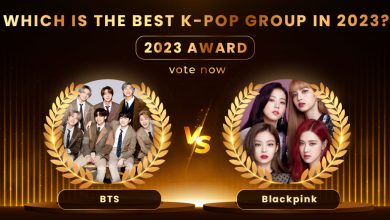