Perth Tanapon: Perth is also an excellent singer apart from his ability to act. The role of Ae in the television series called “Love By chance” gave him huge popularity worldwide.

He has also acted in the television series called Soul Call which was his first performance that was appreciated by many. Coming from Thailand, Perth was born on 20th March in the year 2001.

Perth is also the member of a boy group called TEMPT and their song called “Tell me this is love” was liked by many. He has also acted in movies like Must Fight and Must take it off.

Gulf Kanawat: Kanawut impressed the whole world with his role as Type in the television series Tharn Type. He was the hot topic in the online media for many months due to his role in the series

His performance along with co-star Suppasit Jongcheveevat caused fans to consider them as inseparable. They were nicknamed and known as Mewgulf for their bonding towards each other.

Coming from Bangkok in Thailand Kanawut was born on 4th December in the year 1997. His role as type was again repeated in another series called Why R U which was a guest role in the series.

Select from below, your favorite actor and vote to make him win. The actor with the highest number of votes will be on top. Don’t hesitate to vote for your most loved actor.  Share with your friends and earn more votes. Only one vote can be made by a person in 24 hours

Perth Tanapon vs Gulf Kanawut
Who is the Best Actor in 2023? 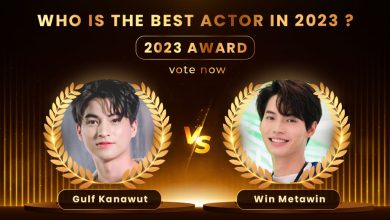 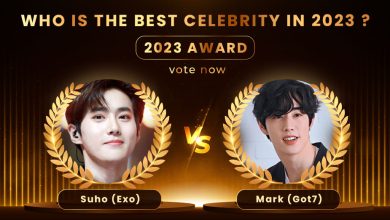 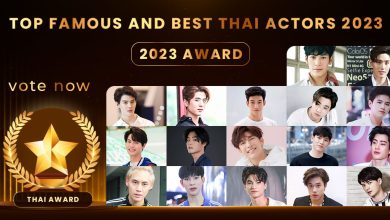 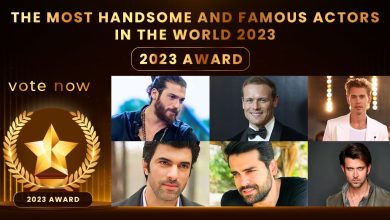